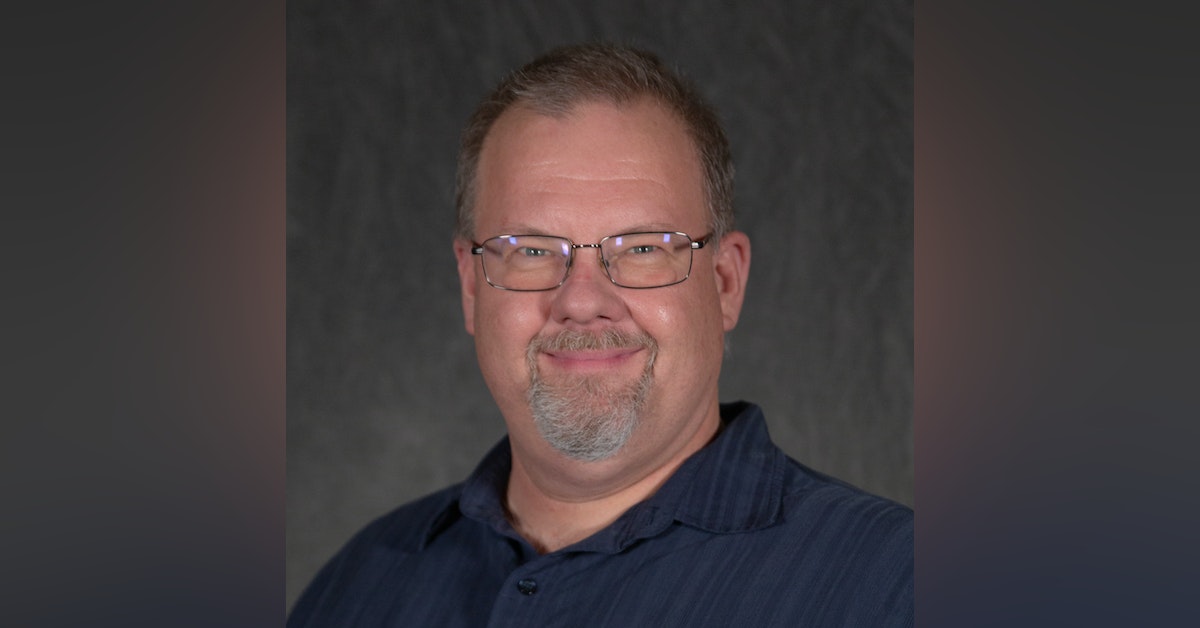 Alex Yeager joins me in this episode. We talk about his history in the gaming community. His first Kickstarter was Steve Jackson's OGRE, way back in 2012. Alex talks about board gaming trifectas that he has accomplished that many others cannot claim. Oddly, we both had stories about Larry Bird. He also had some amazing game picks that I have never heard of, but now that I have, "Watch out wallet!" 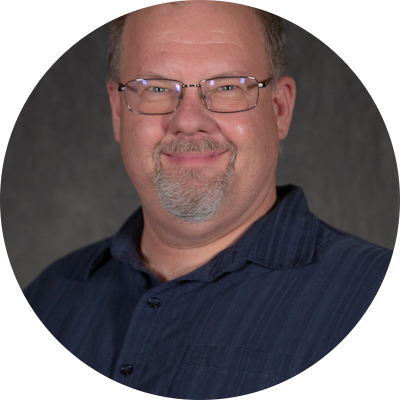 Alex Yeager is the current COO of AMIGO Games, and is a former VP of Acquisition and development at Mayfair Games. Alex has over 300 playesting, development and editing game credits, and has worked on video podcast, some that included sheep. Alex lives in Michigan with too many games, not enough pets, and just enough wives.