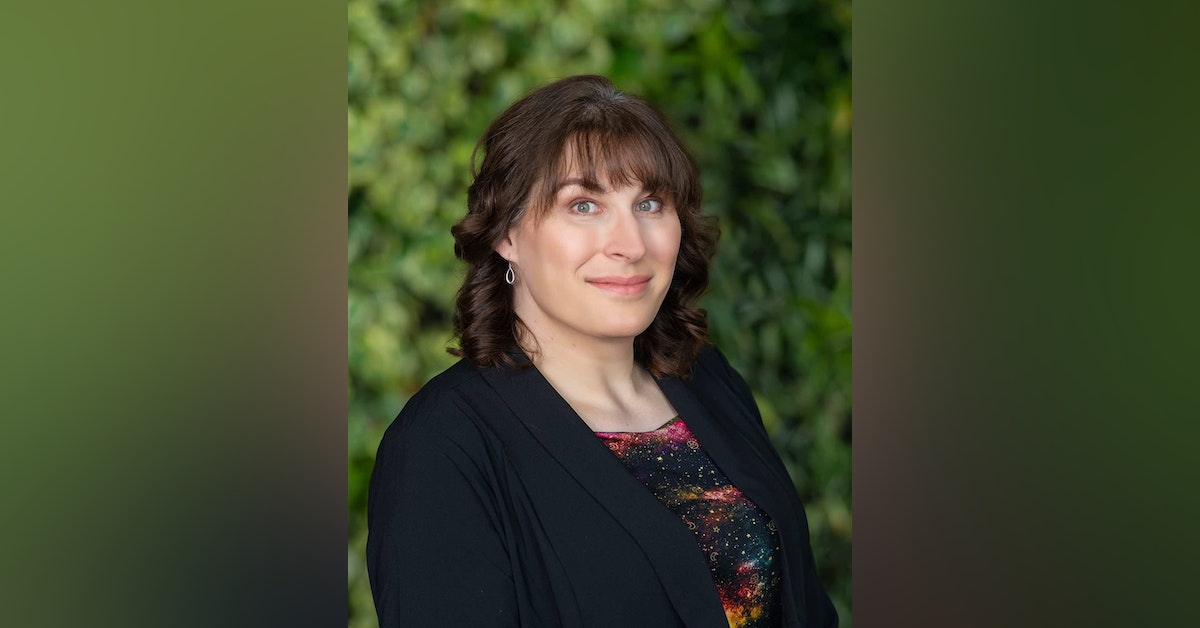 Arwen Kathke, a fellow board gaming podcaster, stops by the show to answer the usual questions. Along the way, we discuss our ever growing, never decreasing shelves of shame, how the castle from Beauty and the beast had the best library (of course we would replace the books with games), Arwen stated her love of Belle’s dress, too. We also talk of old bad IP games. She mentioned a hard to find Ninja Turtles game (which I have placed in the show notes), and which series of escape rooms in a box is better: Unlock or Exit. Check it out. 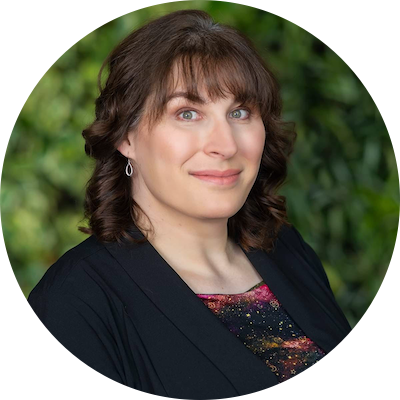 Arwen has been gaming her whole life, but really started being engaged in the board gaming hobby in 2011 during a work trip to Fayetteville, NC. Her life changed when she played her first game of Dungeonquest with friends Justin and Lynn. Instantly hooked, she sought more games to play…and thus grew her collection.
Her collection especially grew through sales once she moved to her current home of Akron, Ohio until she had over 330 unplayed games. It was after realizing the count was so high that she decided to do something about it. She began focusing on what is often referred to in the industry as her “Shelf of Shame” and tried to get as many games out with friends and family as possible.
Around that time she started a small Youtube channel which at the time provided short video reviews of games and is where the “Cardboard Time” name originated from. Around January of 2020, she started her gender transition and no longer felt comfortable making video reviews. March of 2020 led to COVID-19 and she switched to mostly solo and online gaming. Finally feeling a bit more confident in herself and still seeking a creative outlet to talk about games she released the first episode of the Cardboard Time podcast on November 3, 2020 and has been releasing biweekly episodes since.
Arwen feels that gaming should bring people together at the table and seeks to provide a welcoming environment for newcomers and veteran gamers alike to come together and learn about the board gaming hobby through discussing games new and old. She also feels the stories behind the development of games are also important to hear and hopes to bring a bit of visibility to the human side of the industry with interviews and discussions with the publishers, artists, and designers of the games we play. Come join her on her journey to take her shelf of shame down to zero games on the Cardboard Time Podcast.