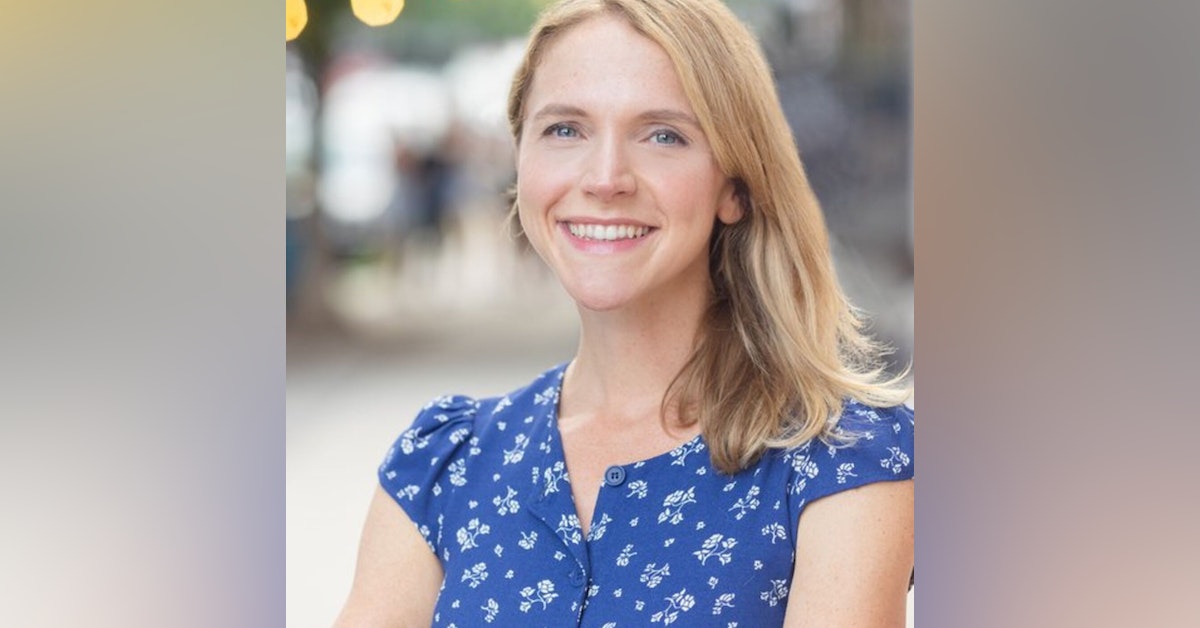 In this episode, author Mary Pilon joins me to talk about her amazing book, The Monopolists: Obsession, Fury, and the Scandal Behind the World's Favorite Board Game. It is one of my favorite books about board game history. Mary spent five years doing research on the history of Monopoly and its actual origins. Her book is simply amazing, and you should find it, read it, and enjoy it. We talk about the usual stuff, as well as receiving the original NES for Christmas, our shortcomings at chess, and her love for Bananagrams!

A quick note before we get into the episode, I did not know my microphone was recording awkwardly. I apologize for my sound. Don’t worry though, Mary sounds great. It is just my mic.

You can (and should) grab a copy: https://www.marypilon.com/monopoly 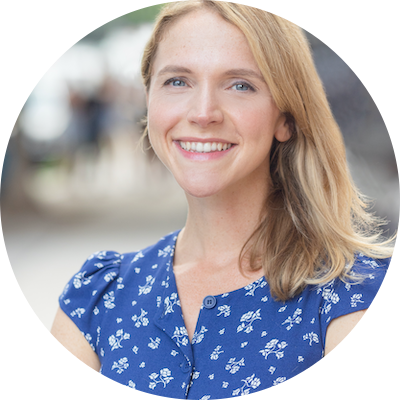 Mary Pilon is a journalist focused primarily on the worlds of sports and business. She is the author of the bestselling books "The Monopolists" and "The Kevin Show," the co-editor of “Losers: Dispatches From the Other Side of the Scoreboard,” and co-host and co-author of the audio series “Twisted: The Story of Larry Nassar and the Women Who Brought Him Down.” Her work regularly appears in the New Yorker, Esquire, Bloomberg BusinessWeek, Vice, New York, and The New York Times, among other publications. She has worked as a producer with NBC at the 2016 Rio Olympics and is currently in post production on a feature documentary for HBO.

Pilon previously was a staff reporter with The Times on the sports desk and at The Wall Street Journal, where she covered various aspects of business and finance.

A native of Eugene, Ore., Mary started reporting for her hometown paper, the Register-Guard, as a teenager and was a wildly mediocre athlete.

Today, she receives editorial input from her rescue puggle, Pedro, and her grandmother claims to be her biggest fan.