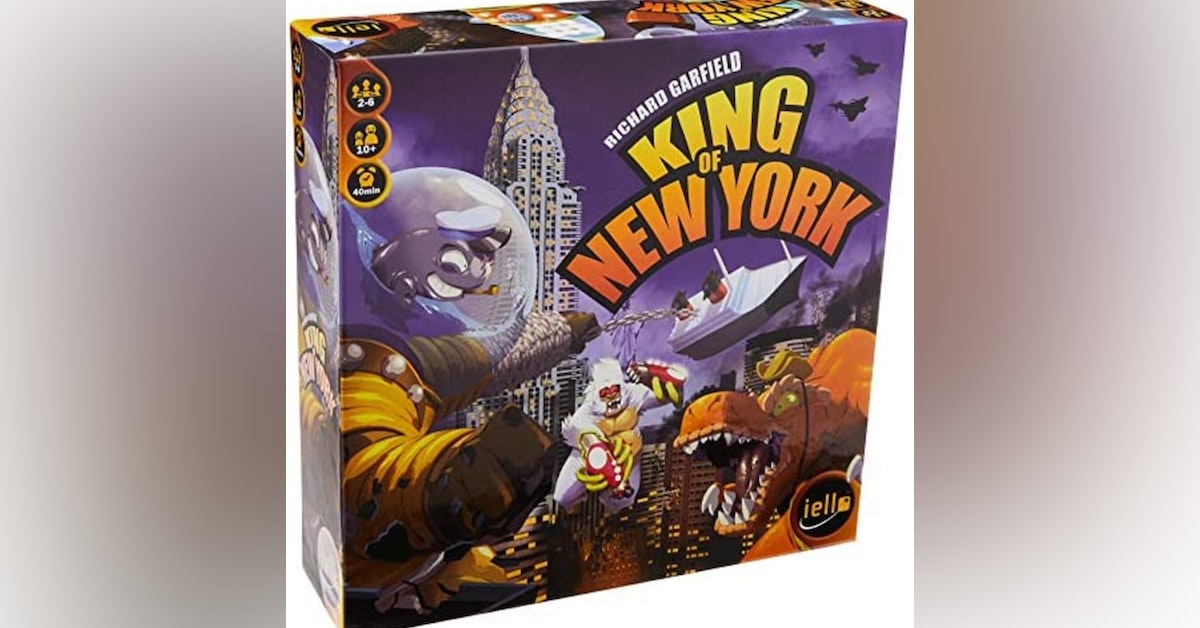 I have never, and will never, hide my love of King of Tokyo. A short four years later, the sequel game was released. King of New York elevates its predecessor's gameplay. The character packs I talked about in the King of Tokyo episode are compatible with New York as well. This makes for a lot of fun characters and replayability.